After installing Bash on Windows, the first thing I did like most users is to try out ping. Unfortunately it failed having an error.

Google came to the rescue and found a fix for this issue.

Command Prompt had to be run with Administrator Privileges 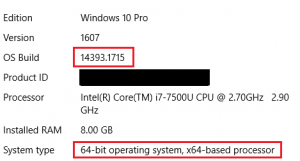 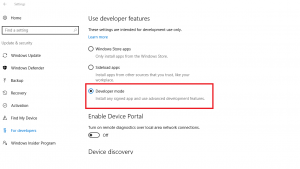 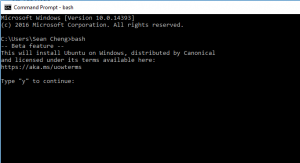 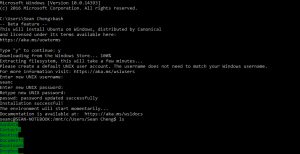